Then I heard a voice from heaven saying to me, "Write: 'Blessed are the dead who die in the Lord from now on.' "Yes," says the Spirit, "that they may rest from their labors, and their works follow them." Revelation 14:13

"For the Son of Man will come in the glory of His Father with His angels, and then He will reward each according to his works." Matthew 16:27

The Scriptures teach that we will not all be the same in the next age. The Bible has much to say about different levels of glory, varying degrees of authority and different levels of reward. In this series you will find out how to live now so that your eternal destiny is fulfilled in Christ. 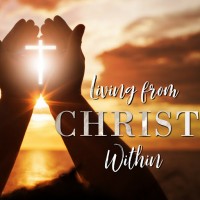 Living From Christ Within CD Set

This is a 7 CD Set by Joe Sweet God has not called us to live “for” Him in our own abilities.&n.. 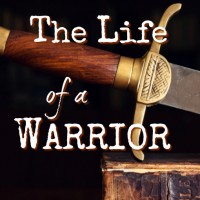 The Life of a Warrior Series 21 CD Set

This series contains 21 teachings on 21 CD's.The Word of God declares that we are not wrestling "aga.. 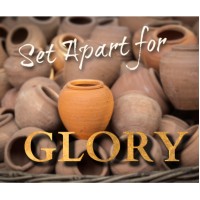 This is a 10 CD Set by Joe Sweet “But we are bound to give thanks to God always for you, b.. 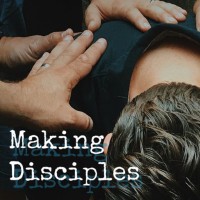 This is a 5 CD Set with 3 bonus disks including printable scriptures and two prophetic teachings on ..